Liposuction has been around for decades, but modern technology and advanced techniques have made it more effective than ever. When stubborn fat refuses to budge, liposuction is the ideal way to reveal a slim and toned figure.

Liposuction is designed to remove limited amounts of fat that are not responsive to diet and exercise. During your appointment for liposuction in Chicago, Dr. Kotis will break up and remove your unwanted fat using a thin tube, called a cannula.

Are you a candidate?

Most of our Arlington Heights & Chicago patients can be considered candidates for safe and effective liposuction. Dr. Kotis can offer personalized guidance during your initial consultation, but you will likely qualify for this procedure if you are:

Your Chicago liposuction procedure can be performed under local or general anesthesia, depending on the extent of the procedure. With local anesthesia, only the treatment area is numbed; with general you will be unconscious throughout the entire experience.

Once the anesthesia has been administered, Dr. Kotis will create a series of small incisions in the target area. If he is using the tumescent approach, he will also inject a large volume of saline solution to swell your fat cells and constrict blood flow.

Through the incisions, Dr. Kotis will insert a cannula into the deep fat layer. He will move the device back and forth to break up your unwanted fat cells and an attached syringe will suction them out. Other bodily fluids will also be removed incidentally, so you will receive replacement fluids via an IV. 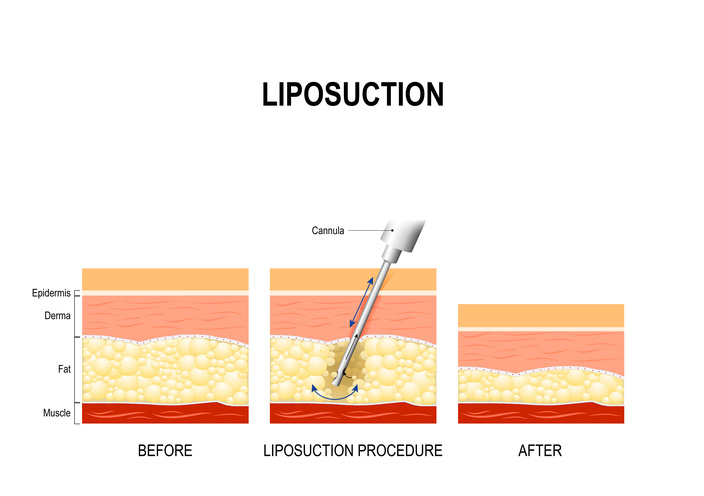 Liposuction Before & After Photos

PAL, or Power-Assisted Liposuction, is a groundbreaking, FDA-approved body contouring system that produces superior results and has a faster recovery time than traditional liposuction. This gentler liposuction system is more effective and safer for patients, and is appropriate for the removal of fatty deposits from either large or small body areas. The benefits of power assisted liposuction include:

The PAL system is a minimally invasive system that adds gentle vibration, produced by a tiny cannula (the extraction needle). This added feature breaks up the fat cells, so they are more easily and gently extracted. The procedure is faster to perform, causes less bruising and trauma to the treated area, and has a shorter recovery time.

See Testimonial From a Patient of Dr. Kotis

For the [liposuction] surgery, I chose local anesthesia. Dr. Kotis and his staff were professional, friendly and took great care to make sure I was comfortable. Going in, I knew the result I was looking for and I felt that I had very reasonable expectations, but I have to say even a short time out, the results have already exceeded what I hoped for. I could not be happier! 15 years of hiding my midriff are over and I finally have the body that I deserve! I can't say enough about the difference he has made in my life in such a short period of time. I wish I would have come to him sooner. Dr. Kotis encompasses all the qualities you hope to find in a plastic surgeon. Skill, confidence, a warm and personable nature and a keen eye for detail. He has a true talent for his field.

Nine weeks post tummy tuck and liposuction by the one and only @kotisplasticsurgery⁣⁣. Still swollen but I’m so loving the results!⁣⁣ 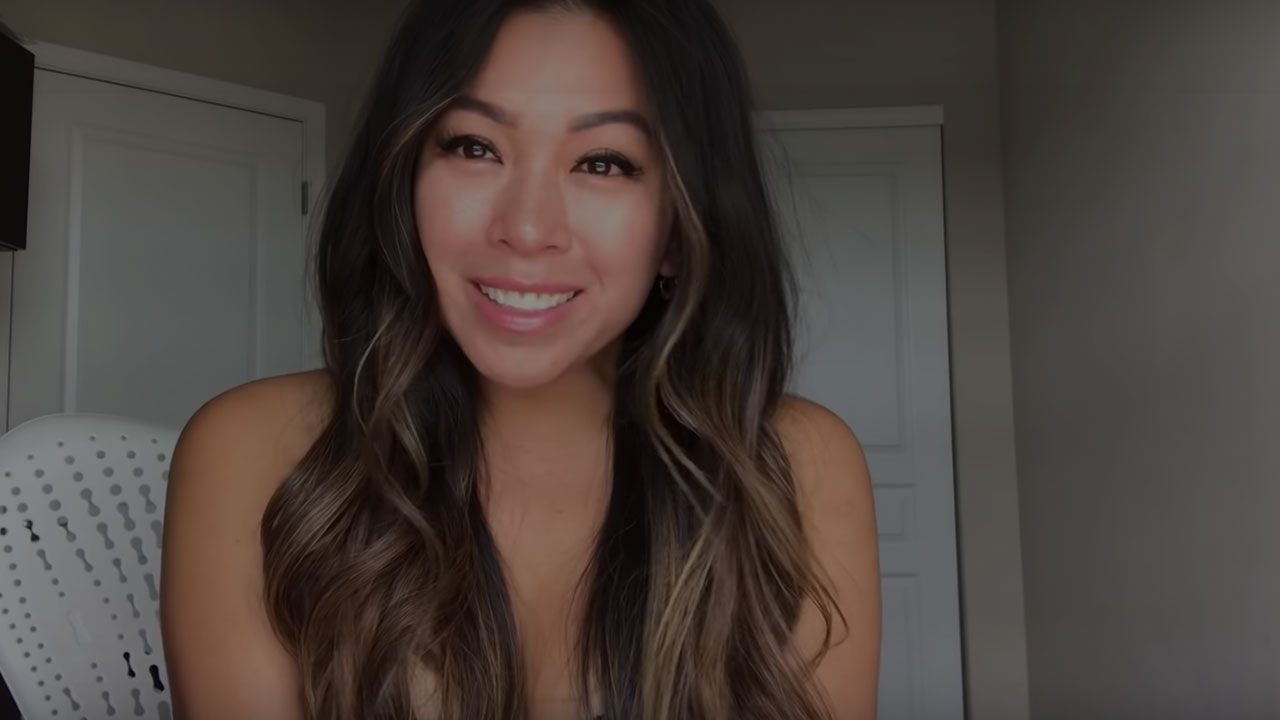 "I'm so loving the results!"

Nine weeks post tummy tuck and liposuction by the one and only @kotisplasticsurgery⁣⁣. Still swollen but I’m so loving the results!⁣⁣

"I'm so loving the results!" 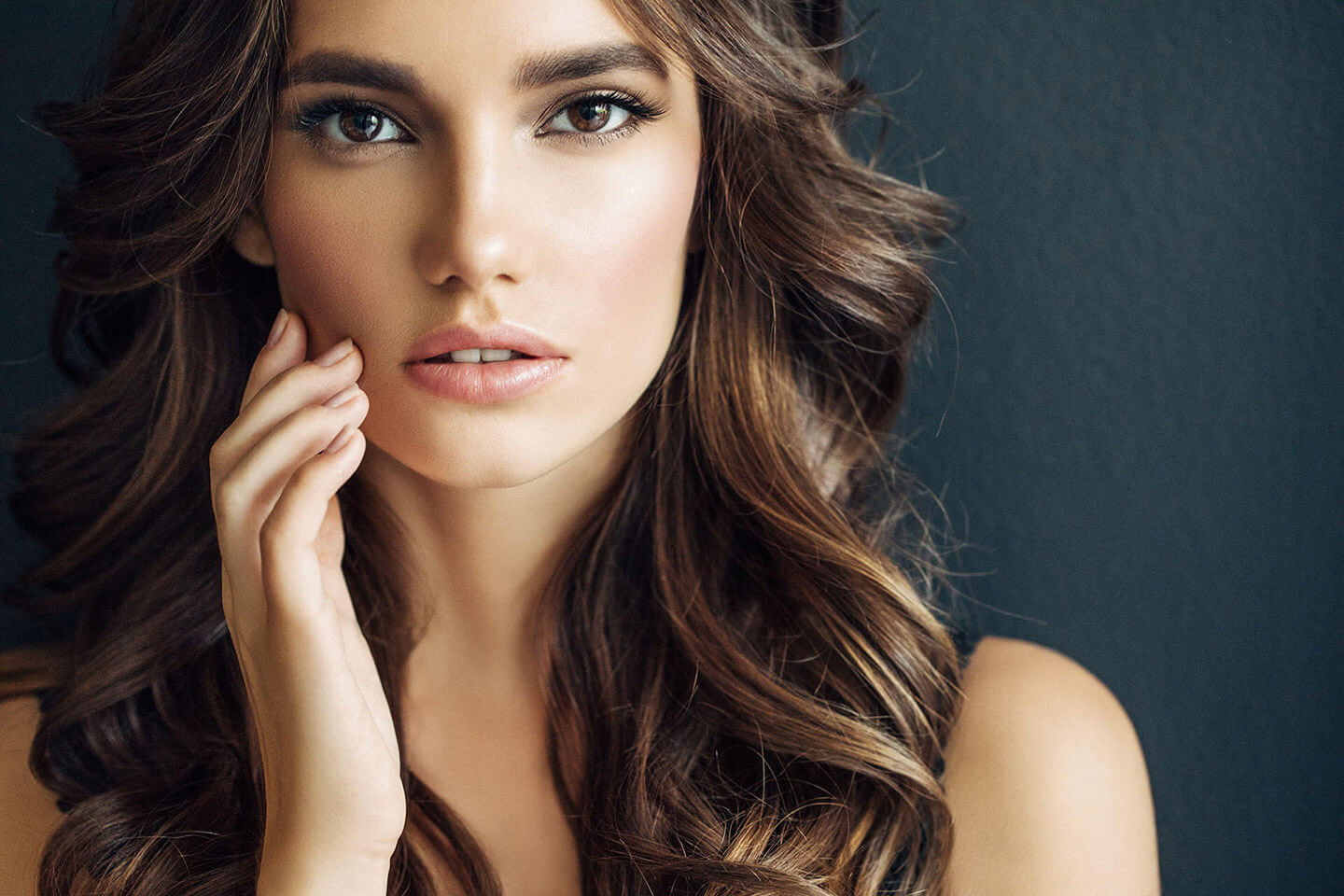 Your Body. Your Way.

Pregnancies, C-sections and weight fluctuations can permanently alter the appearance of your lower abdomen. When this occurs, coming in for liposuction in Arlington Heights can help shape and refine this tough-to-target area.

Some of the best liposuction in Chicago on the hips slims the body and restores a contoured silhouette. It’s most commonly performed for women, who tend to carry weight in the hips and buttocks.

When performing liposuction on the buttocks, Dr. Kotis focuses both on reducing and reshaping your backside. Using a micro-cannula, his goal is to create a balanced and youthful contour.

If you have excess fat on the upper arms – without sagging skin – liposuction is very effective in removing the unwanted volume. If excess skin is also present, you will need an arm lift as well.

Heavy, cumbersome breasts can cause immense physical discomfort. If your excess volume is composed primarily of fatty tissue – and not glandular development – liposuction offers a less invasive alternative to a breast reduction procedure.

Dr. Kotis performs ultra-precise liposuction to contour delicate areas like the face and neck. Using a micro-cannula and tumescent techniques, he is able to remove small fatty deposits in these areas to restore a youthful and refined appearance.

Tumescent liposuction is a very common approach that can be applied to most areas of the body.

To perform this procedure, Dr. Kotis will inject a saline solution into your unwanted fat. The solution will numb the area, swell your fat cells, and constrict blood flow – allowing him to remove the excess tissue safely and easily. 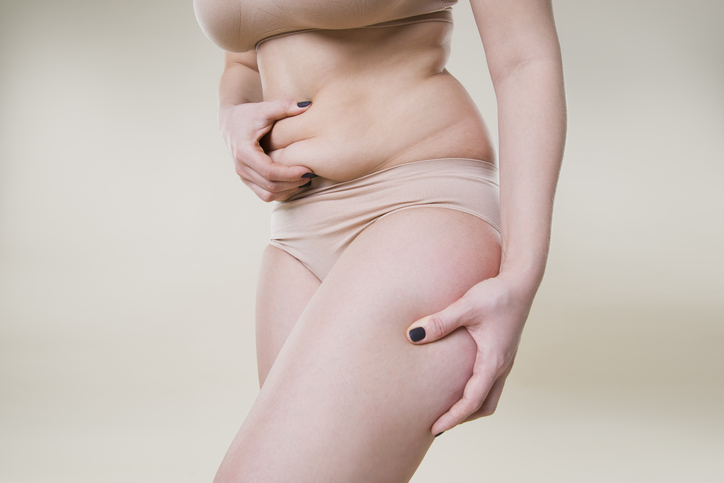 If you have been considering specialized liposuction treatments, such as calf liposuction, then look no further. Dr. Kotis is considered among the best at calf liposuction Chicago has to offer. Fat deposits along the calf can be the result of your genetics and lifestyle. This body area requires precision techniques to bring out definition, and slimmer, more attractive calves.

Am I a candidate for calf liposuction?

Candidates should ideally have the following attributes:

The procedure for calf liposuction

Local anesthesia is usually all that is necessary for Dr. Kotis' Chicago calf liposuction. Pinhole incisions are placed in discreet areas that maximize the effectiveness of the procedure. Calf liposuction is performed by using tumescent liposuction which loosens the fat cells for easier extraction. Once the fat has been loosened it it can be suctioned from the target areas. By using a smaller cannula Dr. Kotis can access more delicate areas for a very refined result.

Am I a candidate for arm liposuction?

To determine whether you are a good candidate for arm liposuction, schedule a consultation with Dr. Kotis. You will be able to discuss your goals and find out if his Chicago arm liposuction is the best option for you.

This procedure can be performed under local anesthesia for smaller scale liposuction treatments or under general anesthesia if an arm lift is being performed simultaneously. Small incisions are created in areas of low visibility such as under the arm. From there the small cannula can be inserted and the tumescent fluid can be injected to aid in the removal of excess fat. After the procedure, supportive bandages will be placed on the arms to reduce any swelling and to support the treated areas.

Your liposuction recovery can last a few days to several weeks depending on the area of the body you had treated. Dr. Kotis and his Arlington Heights team will provide you with detailed instructions prior to surgery, but here is a general overview of what to expect:

RealSelf Patient Reviews of John A. Kotis, DO, FACS, FACOS

Dr. Kotis is a board-certified surgeon that has years of experience in performing liposuction. Dr. Kotis is considered the top liposuction sugeon Chicago has to offer. As a liposuction doctor, Chicago based Dr. Kotis has the technical skill and precision to help you get the look you want. Schedule a consultation today to see how Dr. Kotis can help you achieve a more sculpted body with custom liposuction.

What Are The Risks Of Liposuction?

Liposuction is a routinely performed procedure, although there are potential complications all patients should be aware of such as bruising, bleeding and the possibility of anesthesia reactions. Although uncommon, more serious risks associated with liposuction include nerve damage, irregular contours and infection.

Dr. Kotis prides himself in providing some of the best liposuction Chicago & Arlington Heights has to offer and promises you his best possible care and attention. If you would like to schedule a private consultation to learn more about liposuction, please contact us online or call us at 847-595-0164.

What Can I Expect During Recovery?

After your treatment, you may experience some soreness, swelling or mild bruising. While the majority of patients can return to work after a week, it is important to avoid any strenuous activity for 4 to 6 weeks, including exercise or heavy lifting. You can typically begin to ease back into your workout routine within several weeks. Dr. Kotis will provide you with detailed post-procedure care instructions.

What Happens During My Procedure?

Dr. Kotis will make a small incision in the treatment area and insert a thin hollow tube, known as a cannula. Either general or local anesthesia will be administered according to the size of your treatment area and Dr. Kotis’s recommendation. Based on the type of liposuction you receive, the unwanted fatty tissue, once loosened, is removed through a syringe or via a small vacuum. Though the procedure varies depending on the region of the body targeted, liposuction is typically performed as an outpatient procedure, allowing you to return home the same day.

Can I Combine Liposuction With A Tummy Tuck?

Absolutely. A tummy tuck, or abdominoplasty, is routinely performed along with liposuction. When combined with a tummy tuck, likely areas for liposuction include the hips and the flank, the area commonly referred to as “love handles.” The two procedures complement one another quite well and can result in sleeker body contouring.

What Is Tumescent Liposuction?

What Are Compression Garments?

Compression garments were designed and intended to reduce bleeding immediately after surgery and to reduce swelling during the time that the body is healing. Tumescent liposuction has eliminated most of the surgical bleeding. Most surgeons require that patients wear compression garments for a certain length of time after liposuction. This may or may not be necessary for you and will be directed by Dr. Kotis prior to the operation or afterward.

How Long Is The Liposuction Surgery Recovery & Post-Op Time?

Your ideal figure can be yours with liposuction surgery. Contact our Arlington Heights office today to schedule an initial consultation and discover what this procedure can do for you.